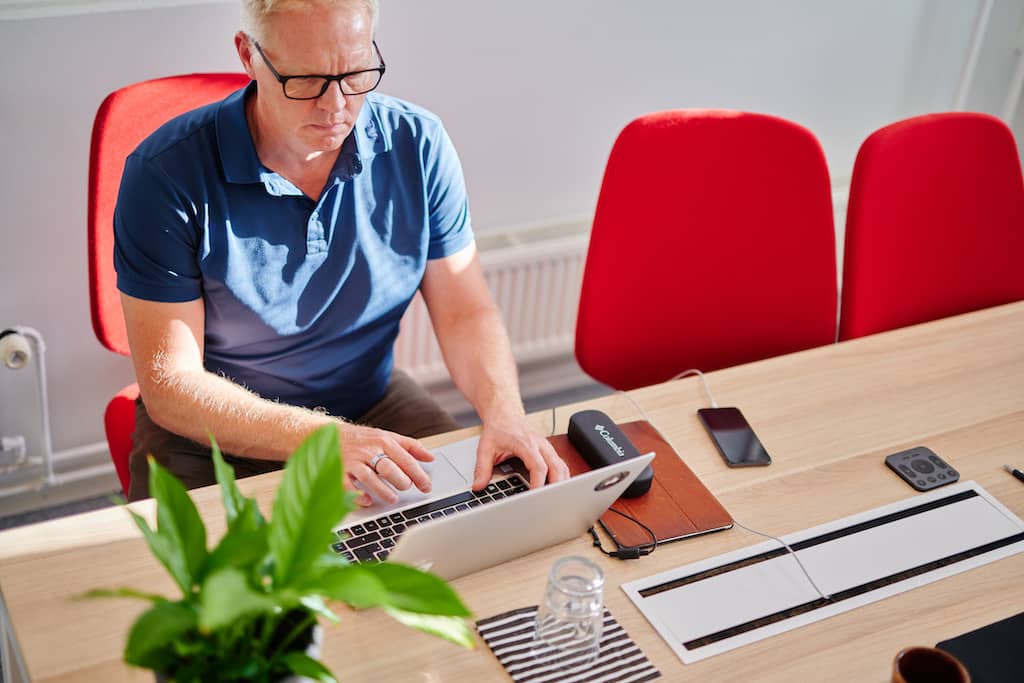 An article published in Tivi at the end of the summer about Compile’s approach to sustainable software development attracted a lot of interest, which is why I thought I would share my thoughts on the factors enable successful IT projects in our experience. Once you’ve been on the job for long enough, you start to see repetitive similarities in both successful and unsuccessful projects.

In my opinion, there are six things that are particularly strongly related to a successful IT project, each of which I will publish with my own short story.

We hired a team that seemed to be capable for the project. The team’s task was to implement a financial reporting system that processes data forward and is based on multiple data sources. After a few months, we began doubting the progress of the project, but the team assured us that everything was in order and that the project was proceeding according to the original schedule. We took the team at their word and let the work continue. However, after following the situation for four months, I had to intervene, as the code was completely inoperable and terribly poor in quality: the system did not retrieve the correct data, the structure was illogical and correcting errors only caused more errors. If the team or the supplier had admitted in good time that they had problems with the development work, we could have helped them. However, we had to change suppliers, and the new team naturally had to start from scratch. So, we lost a total of ten months of valuable time just because this supplier did not dare, want or understand to admit the problem.

Does that sound familiar? Unfortunately, there are countless stories like this, where the supplier does not dare to report the problems to the customer. The extent of the problem is well explained in the comment made by one of our current customers, when we recently told them that the project would be delayed my a month. The customer thanked us for the transparency and said that this was the first time ever that a supplier has had told them on their own initiative that the project is behind schedule.

Striving for transparency, trust and sustainability of operations are values that many people promise, but do not deliver in practice. We believe that we can resolve things ourselves, and we may be too proud to ask for help. However, such situations can greatly increase unnecessary stress on all sides, and knowing that it is impossible to achieve the set goals does not increase the motivation of developers in the slightest. Of course, a project that has been going on for months also means that enormous amount of financial resources is wasted.

A corporate culture based on trust and transparency is particularly important here. Let us support each other and try to solve problems together when we don’t have the strength to do it on our own. The earlier you bring out impending challenges (both within the team and with the customer), the sooner they can be addressed and you can prevent the problem from escalating. This will help to improve code quality, reduce regression and accelerate production, i.e. promote human and economic sustainability, among other things.

PrevPreviousWhat is sustainable software development?
NextSix ways to avoid an IT project failure, part 2: Genuine desire to help the customerNext